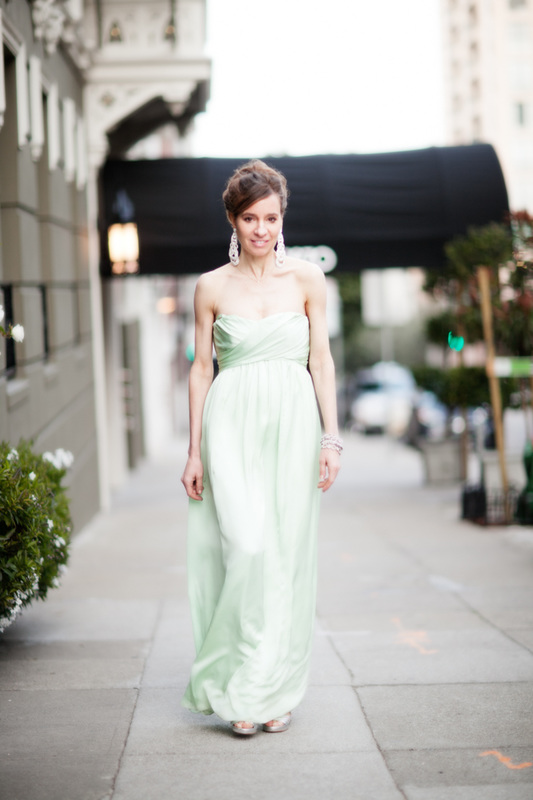 Pamela Hawley is an accomplished actress, improviser, dancer and singer with over 150 performances in San Francisco, New York, Los Angeles, and Chicago. She is trained by The Groundlings School and performed two years with Groundlings founder Gary Austin’s Advanced Improviser Troupe. She’s a graduate of the Upright Citizens Brigade in New York and Los Angeles, advanced level of writing with The Second City, Los Angeles, and graduated level three at The Second City, Chicago.  Pamela is also a BATS improv player, who trained and performed with Sunday Players for over ten years. Pamela’s expertise is as an experienced character actor. Her experience ranges from short form, long form plays, solo/group singing, voiceovers, sketch, theatre and television.

““Pamela brings a unique spark to the stage. You never know what she is going to do – but it will catch you off guard with laughter. She’s insanely driven by character.”

Also in 2016, Jackson Soup was selected as one of thousands of applicants to close the California Improv Festival. In 2015, Hawley opened at the San Francisco Improv Festival with Leela’s Armando Company and its founder, Armando Diaz and performed with Leela’s Armando Company at the SF Sketchfest.  Pamela has performed with the award-winning Opening People’s Minds (OPM), and won the award for Best Sketch Comedy in 2009 at the San Francisco Fringe Fest 2009, garnering praise from reviewers such as LA Weekly. As part the improv group Fosse Posse (based on choreographer Bob Fosse), she performed 40-minute improvised musicals, winning 9 out of 10 competitive shows.

Pamela donates a portion of every show’s proceeds to UniversalGiving®, a global non-profit. UniversalGiving® helps people give and volunteer with top-performing organizations all over the world. As founder and CEO of UniversalGiving™, she has been invited to the White House on three occasions and is a Jefferson Award winner, a Finalist for Ernst and Young’s Entrepreneur of the Year Award, and an Expert Blogger for Fast Company and Forbes. 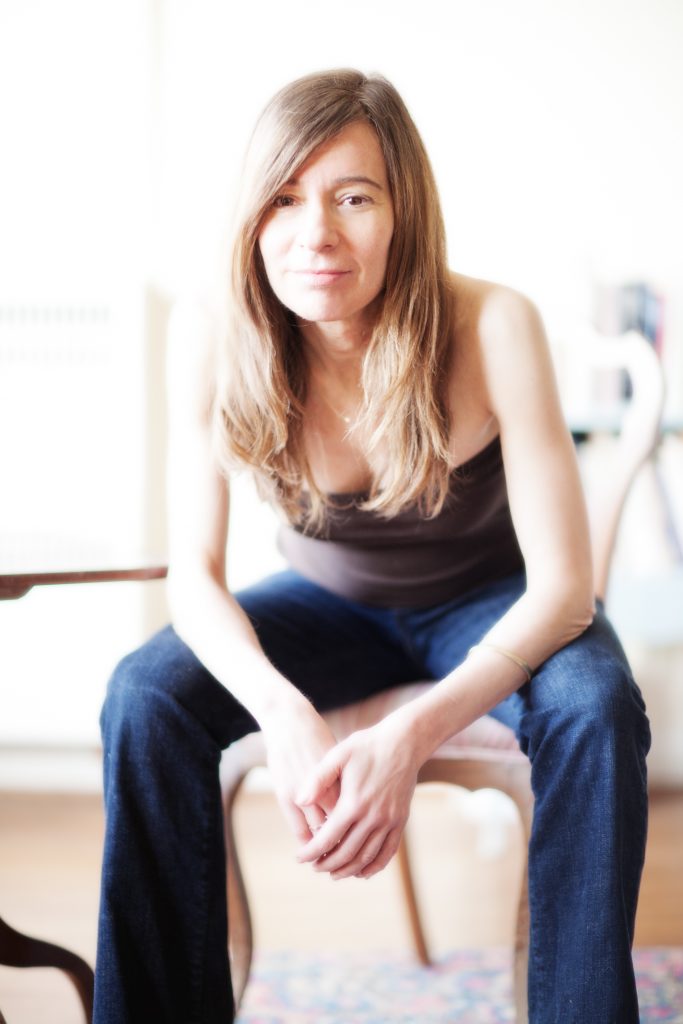 “Pamela Hawley is one of the best improv actresses I’ve ever seen.  Brilliant. She engages with energy, spirit, and a level of daring and bravery one rarely sees. She combines intellect, integrity and emotion, and she’s one of our strongest character actresses, able to play someone 30 years younger or 60 years older.  High energy or the subtlest touch. I’ve seen her in sketches on the Groundlings stage and in a fully improvised long-form musical. A must see, for any director wanting to work with an improv actress who listens and responds perfectly in the moment with her partner.”

Producer of Revenge of the Nerds; Wilde; 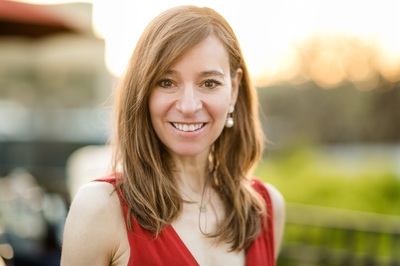 Pamela Hawley is the founder and CEO of UniversalGiving® (www.universalgiving.org), an award-winning nonprofit that helps people give and volunteer with vetted, quality opportunities all over the world. Opportunities range from giving $25 to provide a month of meals to a child in Haiti, to volunteering with migrant children in Beijing, China. All projects are vetted through UniversalGiving®’s proprietary Quality Model™. 100% of each donation goes directly to the cause. In addition, UniversalGiving® Corporate, assists Fortune 500 companies scale their global CSR programs worldwide. Key clients include Apple, FANGMAN, Cisco, Gap, BHP, and RSF Social Finance.

Pamela is a winner of the Jefferson Award (the Nobel Prize in Community Service), and has been invited to three Social Innovation events at the White House. She is a Colburn S. Wilbur Fellow through the Institute for Global Ethics and a Webby Award Honoree. UniversalGiving® has been featured on the homepage of BusinessWeek, Oprah.com, CBS, The Wall Street Journal, and The New York Times. Pamela was a finalist for Ernst and Young’s Entrepreneur of the Year Award and is an Expert Blogger for Forbes and writes for Christian Science Monitor, Fast Company and CSRWire. She also writes Living and Giving™, a daily blog with the mission of “Inspiring Leaders to Live with Excellence and Love.” She has a Political Science degree cum laude from Duke University and a Masters in International Communication from the Annenberg School of Communications, USC.

Most important to Pamela Hawley is her family. Her parents Wally and Alex have been married more than 50 years; they are two of her best friends. She also loves being an aunt to Will, Connor, and Lindsey. Every Sunday is family day.

Pamela speaks on a wide range of topics, including global philanthropy and volunteerism, Corporate Social Responsibility, social entrepreneurship, and leadership. Her speaking engagements take her worldwide. She spoke at Harvard Business School’s Dynamic Women in Business Conference, with sold-out attendance for her talk on corporate social responsibility and social entrepreneurship. She also organized and led a panel on CSR for the Commonwealth Club, with executives from top Fortune 500 companies. She has delivered keynotes for the Conference Board and Craigslist Foundation Bootcamp, and lectures frequently at USC, UCLA, Stanford Business School and UC Berkeley. 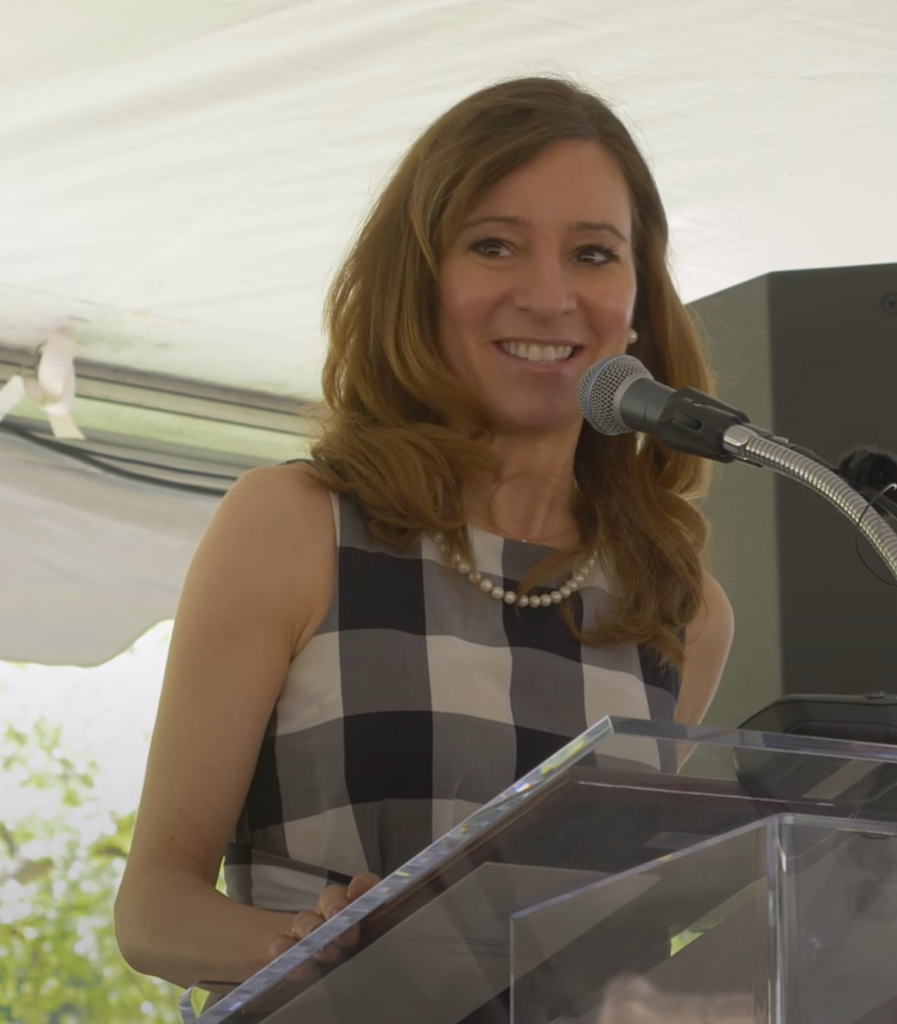 Pamela is also a writer in multiple news outlets. She is an Expert Blogger on CSR for Fast Company. Recent articles Fast Company discussed scaling giving internationally, and non-profit partnerships. Pamela is also a Change Agent blogger, exploring trends in philanthropy and social action, for The Christian Science Monitor. She also contributes to CSRwire, SEE Change Magazine, Samarcande, Compas Partners, Living the Life of My Dreams, and Change.org.